Mastodon—Live at the Aragon DVD/CD 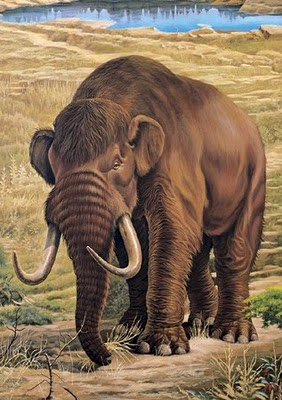 Mastodon were largely heralded as the band that would take the mantle that Slayer laid down some thirty years ago and finally push metal into the next millennia. The early signs were good and we hoped that their signature of rapidly morphing beat patterns and mucky guitar riffs would finally break ‘mainstream’ metal some new ground and away from the cringe worthy prog of the late nineties. What you get with the Live at the Aragon package is a pretty clear indication that either Mastodon have seriously lost their way or modern metal is destined for the laughing stocks.

Replete with Tool-like light and laser extravaganza, this concert reveals a Mastodon steeped in self importance and determined to implode in a heap of postured noodling and introspective trite. While many of the riffs are bordering on ridiculously good, no chord sequence is repeated thoroughly enough for the listener to sink their teeth in. Where Slayer prosper and Mastodon seem to fall down is in the commitment to their bottom end—in Slayer’s case an unhinging assault of bass and drums. This stuff flits and changes so much that you barely get your toe tapping before you’re off on another overblown tangent and left spiralling downwards to a dirty place called Progland.

The good news is that Brent Hinds’s nasal groaning sticks it right up the traditional growl and roar style vocals that dominate the genre today. Circle Of Cysquatch from their 2006 release ‘Blood Mountain’ offers a brief glimpse of the brutal beast in full flight, and the well behaved computer exec-type audience do get treated to a shit-hot light show and a band that, if not quite pushing the boundaries of heavy metal these days, are certainly not lacking in polish.

Samson McDougall
Posted by Samson at 3:41 PM No comments: